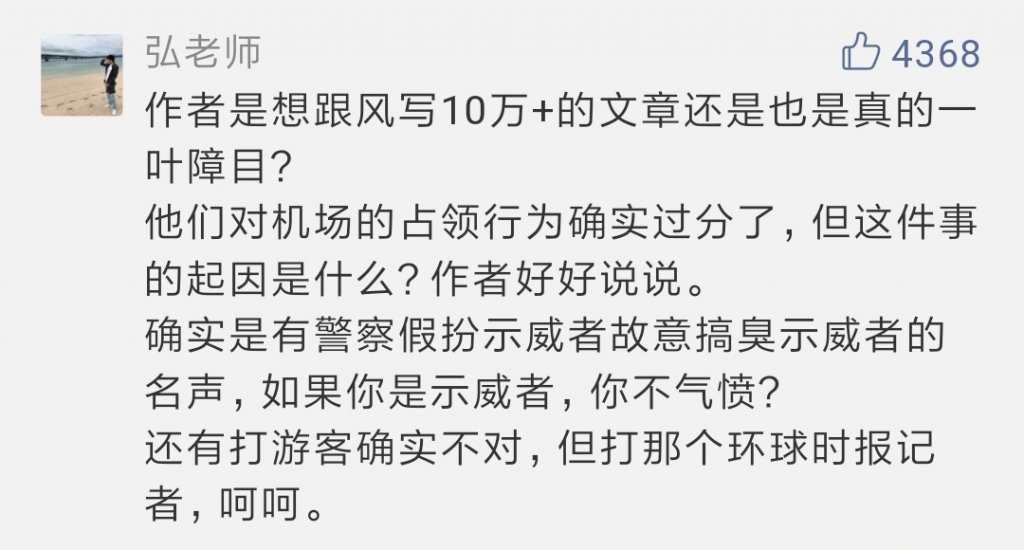 We should all strive for simplicity, but we must make sure not to oversimplify for the sake of minimalism. As Albert Einstein put it, “Everything should be made as simple as possible, but not simpler.” 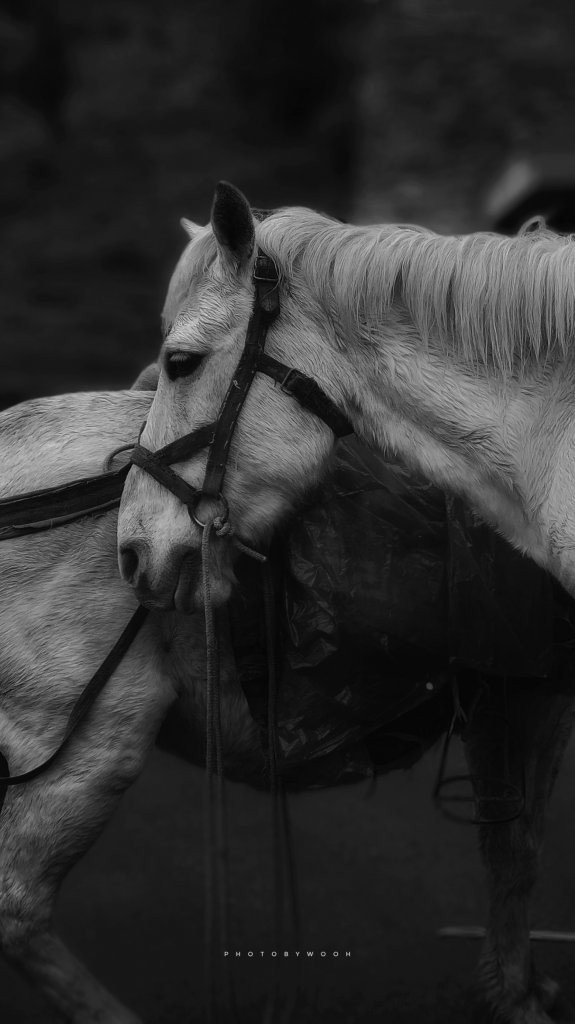